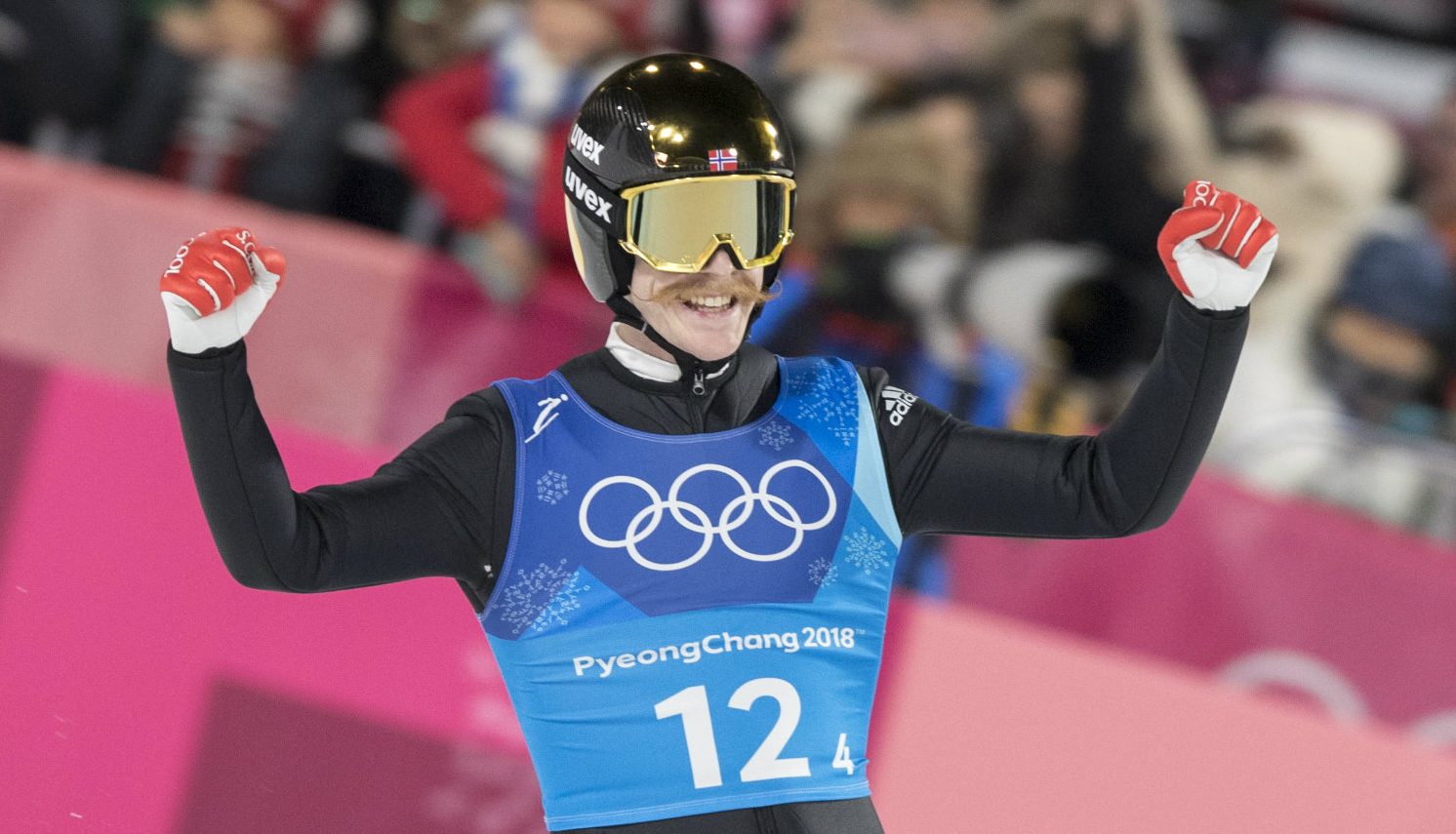 Midway through Q2 and ASN is already forecasting a strong recovery year for the Asian Sponsorship market after quiet back-to-back years in 2016 and 2017. The magic figure of US$10b could be reached...

It was always going to be hard to sustain a 4-year average annual growth rate of 29% and, back in 2016, the Asian Sponsorship market (including Branded Content) flatlined with meagre 1.4% year-on-year gains, before sliding US$0.5b backwards in 2017 (-5.8%); the first retreat of the ASN Index since 2011.

However, the 2018 picture is already looking much rosier with data suggesting the ASN Index could rebound with ~20% YoY gains, adding just under US$2.1b to the channel to break through the US$10b barrier (US$10.21b).

The recent ebb and flow of the marketplace can be isolated down to a few key dynamics: 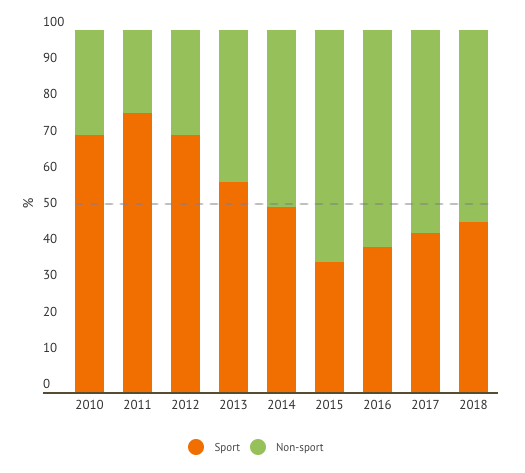 This dynamic should return to parity and in 2020 it will certainly tip back to Sport’s favour as the Olympics juggernaut rolls into Tokyo for the Summer Games. That juggernaut will also pull the overall ASN Index for Sponsorship spend higher still, where we have longer range forecasts of US$26b for ’20.

So, lots of positivity for the Sponsorship industry to take into the 2nd half of 2018 and beyond, as the channel continues to make inroads into the US$145b* media landscape in Asia.

Apparel Brands Battle US$95.4 Billion Revenue Losses in APAC: How Will It Impact The Region’s Sponsorship Market?