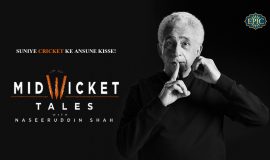 Indian content agency Greymatter Entertainment has made its first foray into the film industry with a Vietnamese feature called "Sut" slated for theatrical release this November. 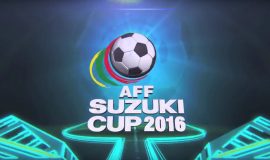 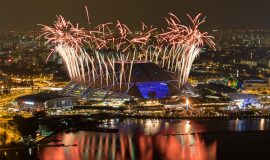 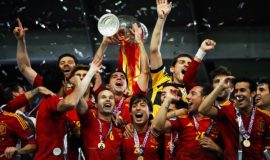 Asia's Euro 2016 Partners Get B- For Activation Efforts (in Asia)

Euro 2016 is poised to consolidate its position as the world’s third most watched TV sporting event with a record-breaking viewership, especially in Asia, as China, Indonesia and… 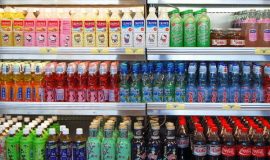 Asia Proves To Be A Goldmine For Non-Alcoholic Beverage Brands

With the rise of urbanisation and increasing disposable incomes in Asia’s emerging markets, the continent is tipped to be the primary growth hotspot for non-alcoholic beverage drinks in… 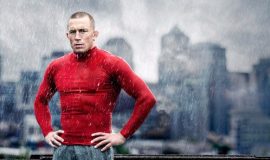 Challenger sports brand Under Armour, known for its provocatively humorous Rule Yourself campaigns, will collaborate with One Championship as an official partner across South-East Asia this year. 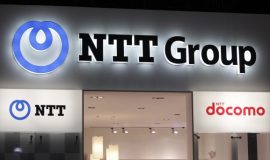 One of Japan's largest telcos has made a surprise move in sponsoring its first ever platform outside Japan, in a market dominated by home-grown, state-related telcos... Why?? 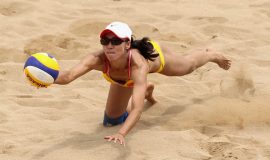 Preparations for the fifth edition of the Asian Beach Games (ABG) in Da Nang, Vietnam, is picking up steam with almost US$1m committed from its first sponsors. 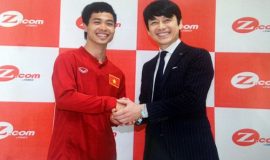 Z.com, a Japanese GMO Internet Group providing domain and hosting rights, has clinched a deal to become the latest sponsor of the Vietnamese national football teams, including the… 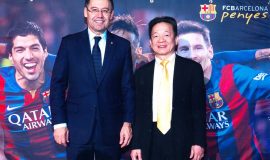 Just last week, we reported on how FC Barcelona had set its eyes on Vietnam for commercial expansion…This wasn't a surprise as football dominates the Vietnamese sports Sponsorship…