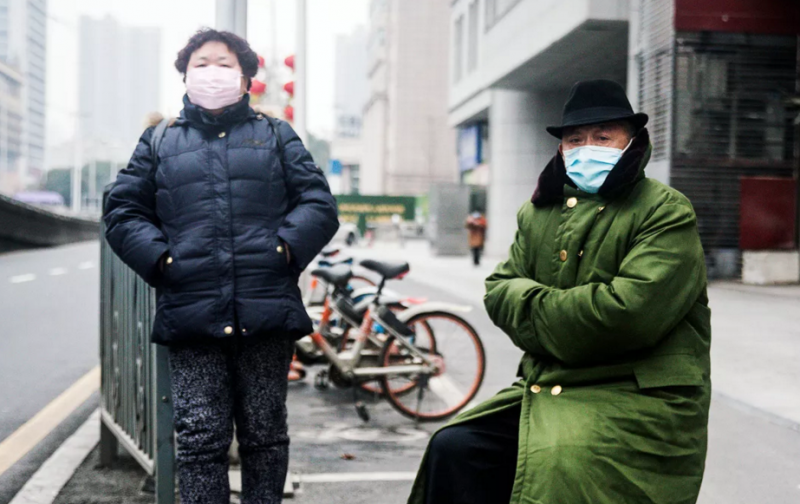 China’s General Administration of Sport (GAS) has instructed the nation’s sports associations to consider postponing or cancelling events as far as April in response to the cornonavirus outbreak in the country, according to local media local reports.

ASN’s data shows that the first quarter of 2020 – which is never the most clement in terms of weather and therefore more subdued than other quarters – contains US$48m worth of sponsorship deals, across ~350 individual deals. That figure represents Sports Events only, excluding deals that fall under annualised platforms (such as some of those that follow) and Content related deals.

The Chinese Basketball Association (CBA) released on its Weibo page stating that the CBA League, the nation’s top-tier basketball competition, which was scheduled to begin its new’s season on February 1, would be postponed.

The CBA added it will “release separate competition plans and schedules on official channels based on how the outbreak progresses, as well as based on feedback from relevant authorities.” It also offered fans refunds for tickets purchased for the first round of league fixtures.

Originally scheduled to be held at the Suzhou Olympic Sports Centre on February 5, the CFA announced the CSL curtain-raiser between last season’s Chinese Super League champion Guangzhou Evergrade and the FA Cup winner Shanghai Shenhua would be postponed until further notice. The Chinese Super League (CSL), the nation’s top-tier football league, slated to begin on February 22, has also been affected.

The Asian Athletics Association announced the cancellation of the Asian Indoor Track and Field Championship, which was originally set to take place in Hangzhou on February 12 and 13, saying the unanimous decision was made to ensure the “safety of our athletes”, following requests from its medical commission and some member countries.

It is currently unclear whether the event will be moved to a new location or cancelled altogether.

This decision has also influenced World Athletics to postpone the upcoming Indoor Championship slated for March in Nanjing by a year.

In a statement earlier this week, World Athletics said it had agreed to delay the event to provide “our athletes, member federations and partners with a clear way forward in what is a complex and fast-moving set of circumstances”. It admitted that it had no other option given that the spread of the virus both within China and across the world was “still at a concerning level”.

“We have considered the possibility of relocating the event to another country and would like to thank the cities that have volunteered to host the championships,” it added. “However, given concerns still exist regarding the spread of the virus outside China, we have decided not to go with this option, as it may lead to further postponement at a later date.”

Esport events in China have also been affected, with the League of Legends’ Spring tournament, which was scheduled to begin on February 5, and the 2020 Legends Development League, the secondary league in China for the game, postponed.

“Due to the scale of the coronavirus, we have decided to delay the start of week 2 of the LPL indefinitely,” game publisher Riot Games said in a statement on Twitter. “This decision is not one we take lightly, having weighed up all options and taking the welfare of our players and fans as our No. 1 priority we are sadly left with little option but to postpone week 2 of the LPL until the situation poses less of a threat to everyone here in China.”

“To our fans, we sincerely apologise that it’s come to this and we will share and any info once we have an update. Stay safe and we’ll see you all soon.”

The postponement was inevitable as several players have travelled to their hometowns to celebrate the holiday with their families before the current, nationwide travel restrictions have come into play. It’s unclear how many players are unable to return to their teams too.

The LPL has yet to announce how they will alter their schedule to accommodate the delay. The last matchday of the regular season was slated to be April 5 before a four-round playoff.

The 14th edition of the Chinese National Winter Games, which was to be hosted in Hulunbuir, Inner Mongolia, has been postponed, according to the event’s organising committee.

Originally, the event’s women’s ice hockey and biathlon competitions were to start on February 1, with the opening and closing ceremonies on February 16 and 26 respectively.

Meanwhile, both F1 management and the governing FIA are monitoring the situation to consider their options for the Chinese Grand Prix in Shanghai, which is scheduled for April 19 to 21. Although the virus originated in Wuhan, the Shanghai Health Commission has acknowledged that 11 new cases were identified on Thursday morning in Shanghai, taking the total to 112. The World Health Organisation (WHO) has also declared a global emergency as the coronavirus outbreak continues to spread outside China.

With the contagion showing no signs of slowing down, ASN will again revisit the commercial threat values should authorities extend measures into the second quarter of 2020.

Politics Kills Yet Another Chinese Sponsorship. EPL (not IPL) this time

Chinese Government Clamps Down On International Sports Events For 2020

IPL Seeks New Title Sponsor As Vivo is Given Out, Amid Anti-China Sentiment