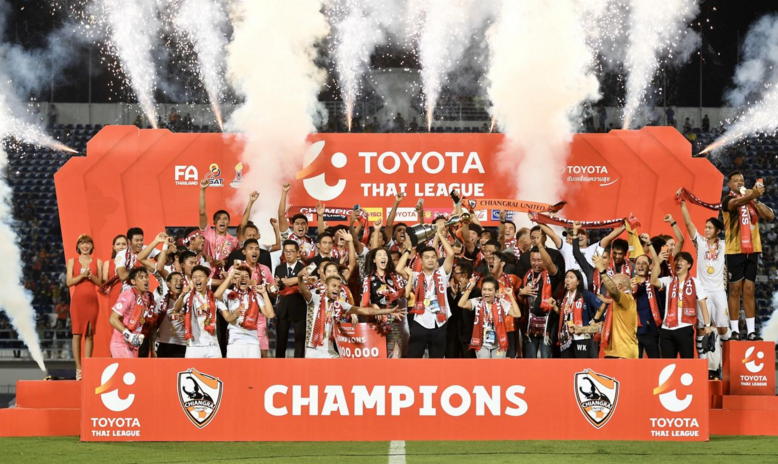 The Thai League 1 season could resume earlier than its scheduled restart in September, the Football Association of Thailand (FAT) said earlier this week.

The Thai top-tier football season was suspended in March after four rounds of matches due to the COVID-19 pandemic and was poised to restart in September and finish next May.

However, TrueVisions, the official broadcaster of domestic football leagues, has demanded the campaign end this year as stipulated in the contract, which expires this year.

The company also wants a reduction in rights fees if the season cannot finish by the end of the year. The FAT and TrueVisions will hold talks on Friday.

“It is possible that the season will resume before the planned schedule,” FAT secretary-general Patit Supaphong said. “It depends on the outcome of our talks with True.”

Several clubs are reportedly keen for a return to action earlier than the scheduled Sept 12 restart so the season could finish by the end of the year. They are afraid that if the season is not completed this year, they would receive less in subsidy.

FAT president Somyot Poompunmuang has also asked clubs to decide whether they are ready to play the remainder of the season if they receive less than promised supporting funds.