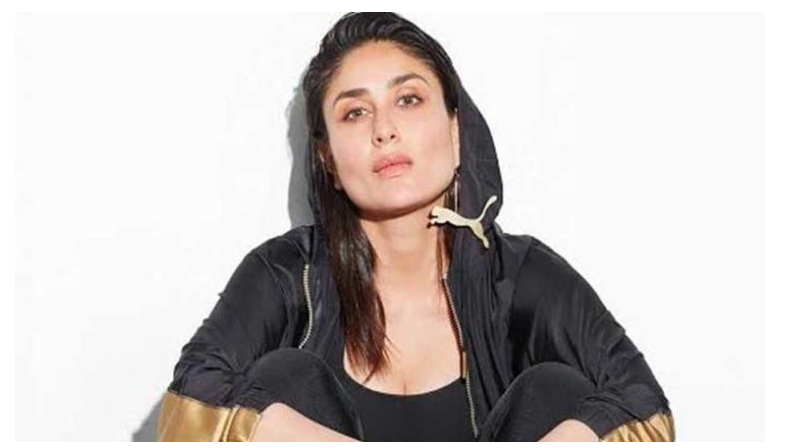 Puma has reported a poor first quarter of 2020, with its net profit falling by over… 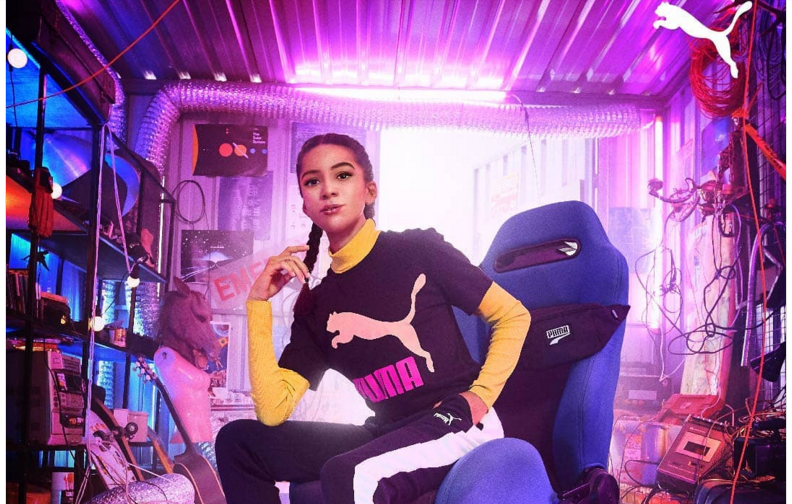 Tackling the Southeast Asian market can be a challenge with language disparities, Puma has decided to…

In November 2017, Puma launched its collaboration with One8 - the lifestyle brand owned by Indian… 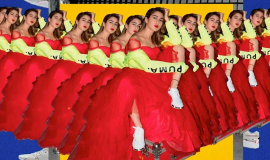 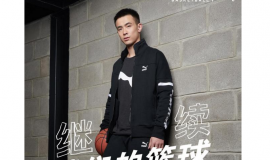 Puma has scored its first basketball sponsorship deal in Asia, after signing Chinese basketballer Zhao Jiwei on an endorsement deal reportedly worth US$500k. 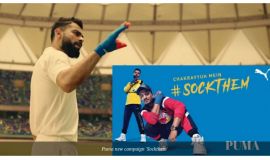 Fuelled by the ICC World Cup fever, a cross-section of brands in India have jumped on the bandwagon - with their bands - and created musical themed campaigns,… 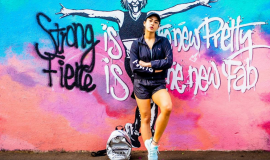 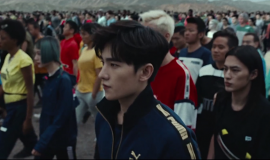 Puma and creative agency VMYL&R recently worked with the brand’s celebrity endorser Yang Yang on a sleek campaign to launch its 2019 classic wear in China. 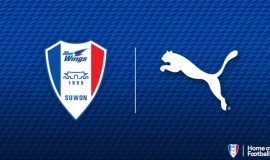 K-League club Suwon Samsung Bluewings have signed a deal with Puma which will see the sports apparel brand sponsoring the club’s kits for the upcoming season.