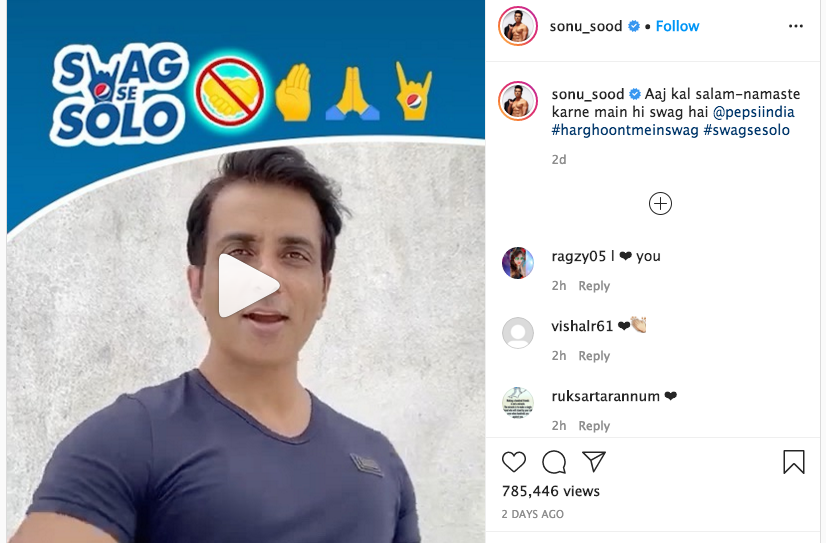 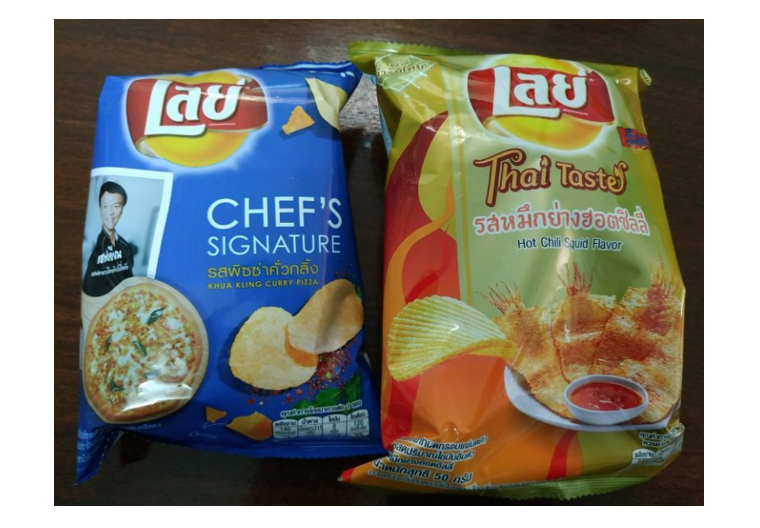 Following a partnership with adtech platform The Trade Desk, PepsiCo is poised to launch campaigns across… 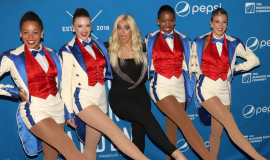 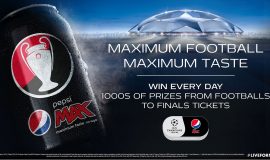 What Does The PepsiCo Spending Hike Mean In Asia’s Sponsorship Market?

PepsiCo has revealed it would increase marketing spends behind its big brands such as Pepsi, Gatorade and Mountain Dew, according to its Vice Chairman. 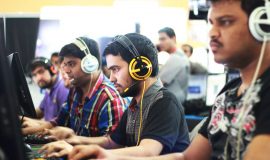 eSports is set to join India’s sport and entertainment calendar in early 2018 with the launch of a new IPL-styled venture from media mogul Ronnie Screwvala. 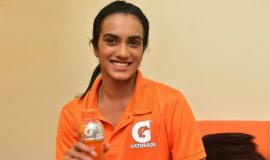 PepsiCo India recently parted ways with Indian cricket captain Virat Kohli and will look towards KOLs for brand endorsements instead of opting for 'traditional' celebrities. 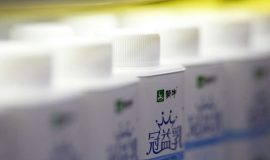 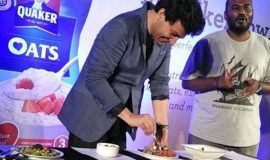 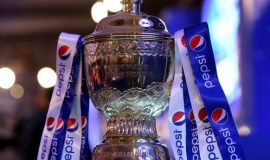 PepsiCo Pulls A Cricketing 180 In India

A mere four months after cutting short its Indian Premier League (IPL) title sponsorship due to match-fixing scandals, PepsiCo is slated to return to a blockbuster cricketing partnership… 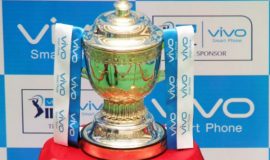 Chinese smartphone maker Vivo replaces beverage giant PepsiCo as the new title sponsor of the Indian Premier League for the next two years, according to Indian media reports.