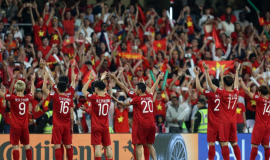 A disruptor in the highly competitive foreign exchange (Forex) sector is amassing a portfolio of sports sponsorship platforms as it bids aggressively to become the market leader. Its… 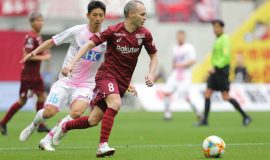 Rakuten Invests Deeper Into Sport With Own OTT Platform

From international Sponsorship positions to team ownership and now its own content platform, the leading Japanese eCommerce platform Rakuten is spreading its roots deeper and deeper into the… 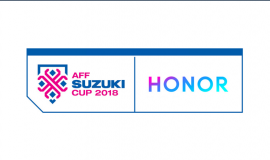 The 12th edition of the biennial AFF Suzuki Cup has secured its first Chinese backer in Huawei subsidiary Honor. 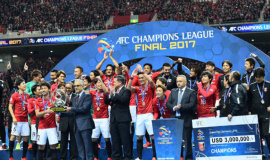 The Asian Football Confederation (AFC) has secured a massive boost in revenue for its commercial rights, displacing its 25-year incumbent agency in the process. 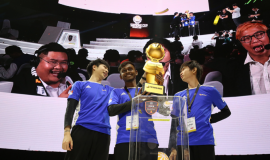 AirAsia has finally made the inevitable swoop into regional football sponsorship with the AFF Suzuki Cup 2018 as an official supporter of the bi-annual tournament. 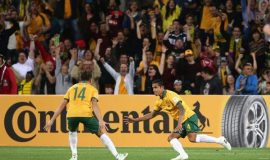 Continental Hedges On Football To Boost Presence In Asia

Fresh from its sponsorship of the 2015 AFC Asian Cup in Australia early this year, tyre maker Continental has renewed its ties with AFC for the 2019 edition… 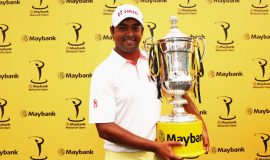 In arguably Malaysia's worst economic climate in the last 25 years, the Malaysian Golf Association (MGA) has announced that long-term partner Maybank has withdrawn its title sponsorship for… 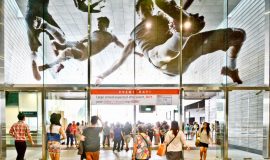 EXCLUSIVE INTERVIEW: How the biggest sponsorship deal in South-East Asia was done!